“About Cancer and Nutrition“

Marconi Prize is the award annually assigned by the Marconi Society, founded in San Francisco in 1974 by Gioia Marconi, the great inventor’s daughter, and it is the equivalent of the Nobel Prize for telecommunications.

In 2013 the Award has been assigned to Martin Cooper, the mobile phone’s inventor, and the ceremony has taken place in Bologna, at the same time of the MIC – Marconi Institute for Creativity Conference, the first international conference about the science of creative thought.

Eikon has organized the MIC Conference and the gala dinner for Marconi Prize.

For both events we’ve taken care of the graphic design, coordinating the visual aspect of all communication supports and  for MIC Conference conceived concept and logo.

We’ve also acted as  Press Office and taken care of the Fundraising of the event. 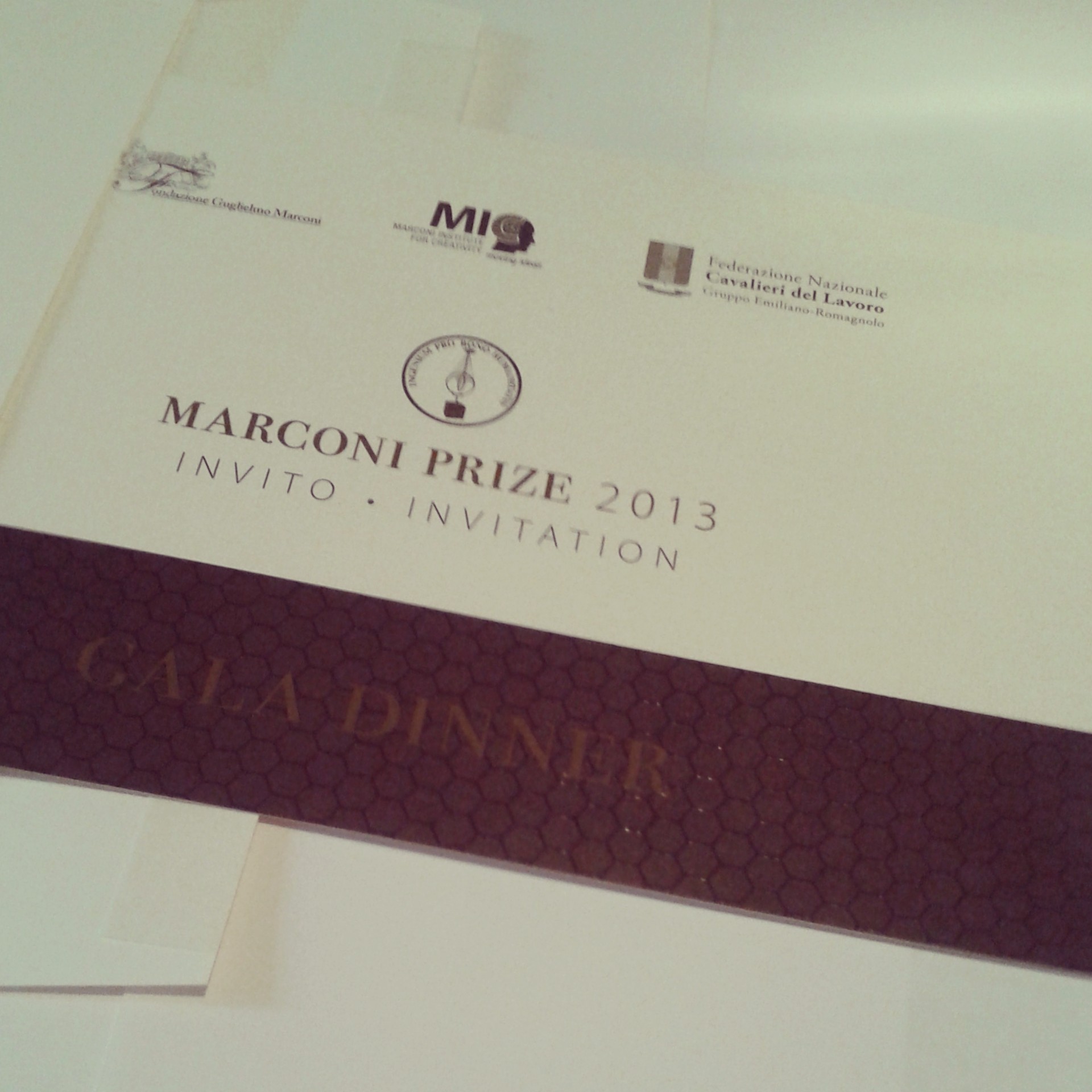